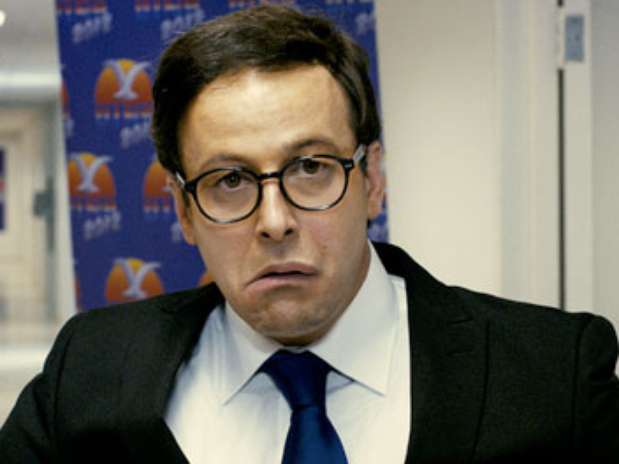 It’s difficult to review chilean films in english, specially when you are trying to highlight some of the best or interesting out there, specially to the english speaking audience that is trying to get into the cinema of another country. I made myself the promise to see and review every chilean film released this year and the following as long as this blogs would go on (I started this promise in my earlier spanish-written blog), and while I haven’t really made it that possible, I’m aiming 2013 as the year that I will fulfill it completely. In the meantime, we have a bunch that I haven’t reviewed yet and that I’ve seen in the past months, weeks and days; and this is one that has eluded me for a long time because I really didn’t have someone to go with, until just recently… and this is a hard one, because it’s so local and related to what happens in Chile, and specially characters who are known only in Chile, with actually few of them with some international name (and none for north american audiences, that’s for sure), so I guess I’ll keep it shorter than usual this time around, I hope that you don’t blame me for it, it’s just something that I can’t really think much about.

Stefan Kramer is a comedian who imitates famous figures from the national spectacle, media, TV and even politicians… and even going out to impersonate the president himself as a tic-filled freak who doesn’t know shit about anything and is an ignorant whose only purpose in life is to take vengeance from Kramer because the impersonations have made him look bad. So, in this movie, Kramer doesn’t imitate much people as the world is filled with his imitations that sorround his life and take place of their real counterparts, which is an interesting concept in theory but it just leads to confusion whenever a real celebrity appears and then Kramer appears imitating that celebrity, or when Kramer himself goes out to imitate someone, when we first see him, is it the real character played by Kramer in this world, or is Krmaer imitating that same celebrity. It’s difficult, the theme of doppledangers, in what could’ve been an interesting twist and analysis-worthy addendum, it’s just there and tries to make a commentary out of it, and it just fails in its end. The movie may be filled with laughs, but it’s not necessary as a cinema product, as its visual style, cinematography and framing is faulty for the big screen, there’s no spectacle except for the obvious greenscreen used when there are many representations of Kramer in the same room, or the makeup, but even that becomes a bit fake when you are confronted to it in the big screen. The ending is weak and the whole experience a bit empty after a while.